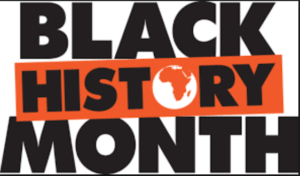 Shot rings out in the Memphis sky

Free at last, they took your life

They could not take your pride.

As a teenager I remember when I first heard these lyrics from U2’s song ‘Pride in the name of love’. It was September 1984. Intrigued about ‘who’ was shot (these were pre-google days) it took one unsuccessful trip to the school library and then asking my mate, a font of all musical knowledge, to finally discover the subject of the song: Martin Luther King. It was his murder that Bono was singing about.

Who was Martin Luther King? 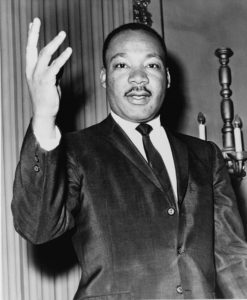 King was born in Atlanta, Georgia in 1929. His father was a preacher and he became a Baptist minister when he grew up. As an Afro-American man, growing up in Georgia he was fiercely aware of the discrimination black Americans faced daily, particularly in the ‘Deep South’. In the 1950s he became heavily involved in the Civil Rights movement. Driven by a desire to see equality between white and black Americans, he led many campaigns and marches against the racist laws in America at that time. He would become a hero to many Americans but also make many enemies from people unhappy at the changes he wished to bring about.

What was he protesting about? 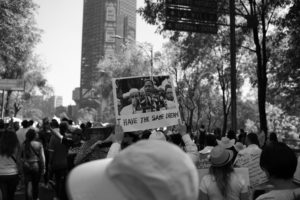 The so-called ‘Jim Crow’ laws had been used since the end of the American Civil War in 1865 in many parts of the South. These discriminated against Afro-Americans. Many states had segregated schooling, housing and even leisure facilities. Restaurants had ‘coloured’ sections and there were even separate water fountains for Afro-Americans. In many states black Americans could not vote or were ‘dissuaded’ from trying to. This was usually done by violence and playing on the fear most black people had of the local police. If this didn’t work, then the Ku Klux Klan (a white terrorist group) could pay them a visit. Beatings and even lynching were common up to the 1960s, in rural southern America.

How did he protest?

Peacefully. King was a devout Christian and an admirer of Mahatma Gandhi. Gandhi was famous for having led a non-violent protest against the British to bring about independence in India. King looked to do the same. In many protests, ranging from the 1955 Bus boycotts in Montgomery, Alabama to the famous march in Selma in 1965, he always advocated that protestors were peaceful, even in the face of great violence. Famously in 1963, in Washington DC, in front of 250,000 people, King gave an electrifying speech of ‘his dream’ of a time without racism and segregation in the USA.

On the evening of April 4th 1968, Martin Luther King was shot and killed whilst on the balcony of a hotel room in Memphis. He died shortly after in hospital. The man arrested for his murder, James Earl Ray, was caught two months later whilst boarding a plane in London. Sentenced to 99 years, Ray initially admitted the murder but later claimed that he had been part of a wider conspiracy. He died in prison in 1998. 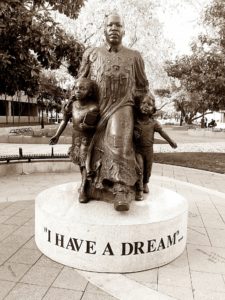 Just days after his death the Civil Rights Act of 1968 was passed to prevent discrimination in housing. It was directly linked to King’s activism. As an orator, King is regularly listed alongside Winston Churchill and President Kennedy as being one of the great speakers of the 20th century. He has become an icon for progressive movements and peaceful protest around the world.

Since 1986 the USA has celebrated Martin Luther King Day on the 3rd Monday in January.

To find out more about Martin Luther King:

‘I am Martin Luther King’ by Brad Meltzer

‘Why We Can’t Wait’ by Martin Luther King